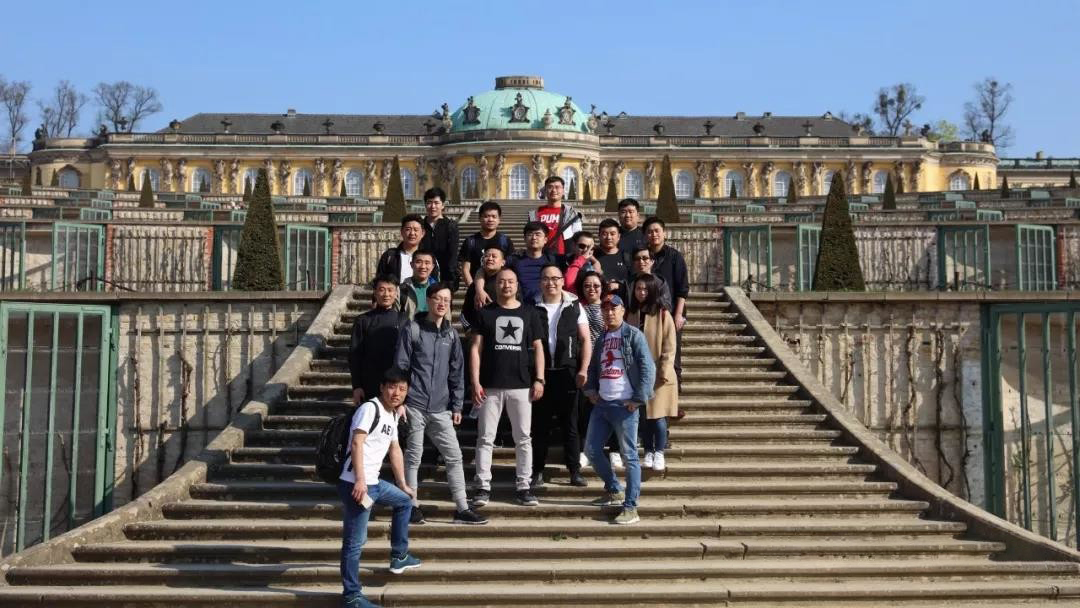 Roermond is in the province of Limburg in the south of the Netherlands, at the junction of Germany, Belgium, and the Netherlands. In the Netherlands, Roermond is a very inconspicuous town with a population of only 50,000. However, Roermond is not boring at all, the streets are bustling and flowing, all thanks to Roermond's largest designer clothing factory in Europe (Outlet). Every day, people come to this shopping paradise from the Netherlands or neighboring countries or even further afield, shuttle between the major clothing brands with different styles of specialty stores, HUGO BOSS, JOOP, Strellson, D&G, Fred Perry, Marc O' Polo, Ralph Lauren... Enjoy shopping and relax. Shopping and leisure can be perfectly combined here, because Roermond is also a city with beautiful scenery and a long history. 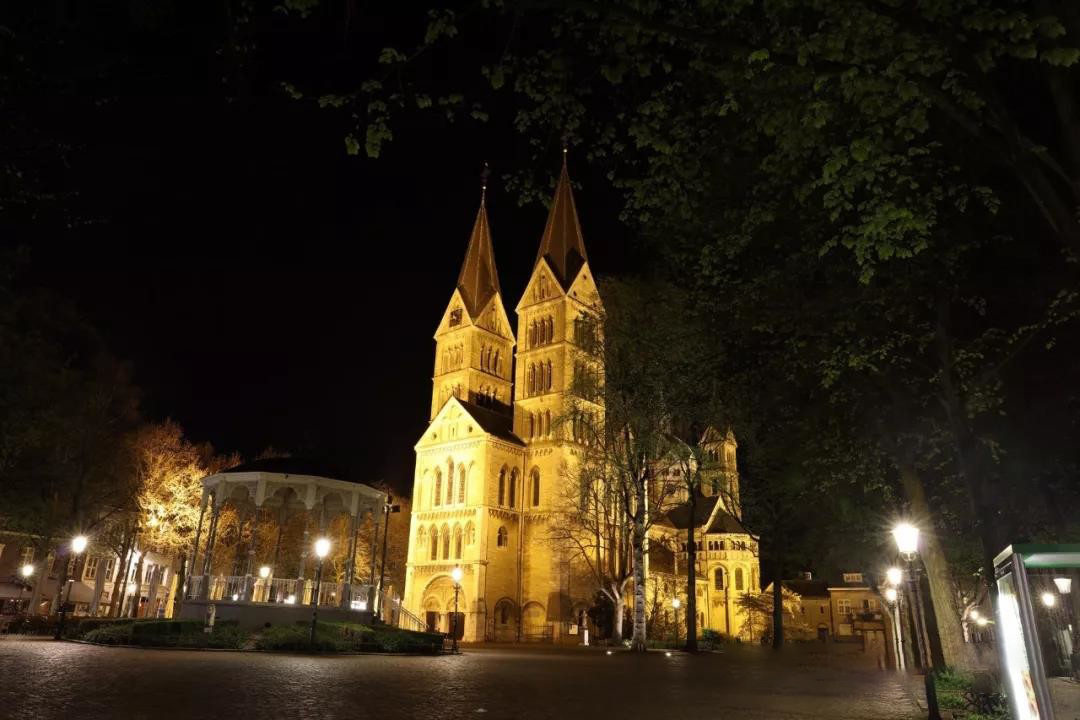 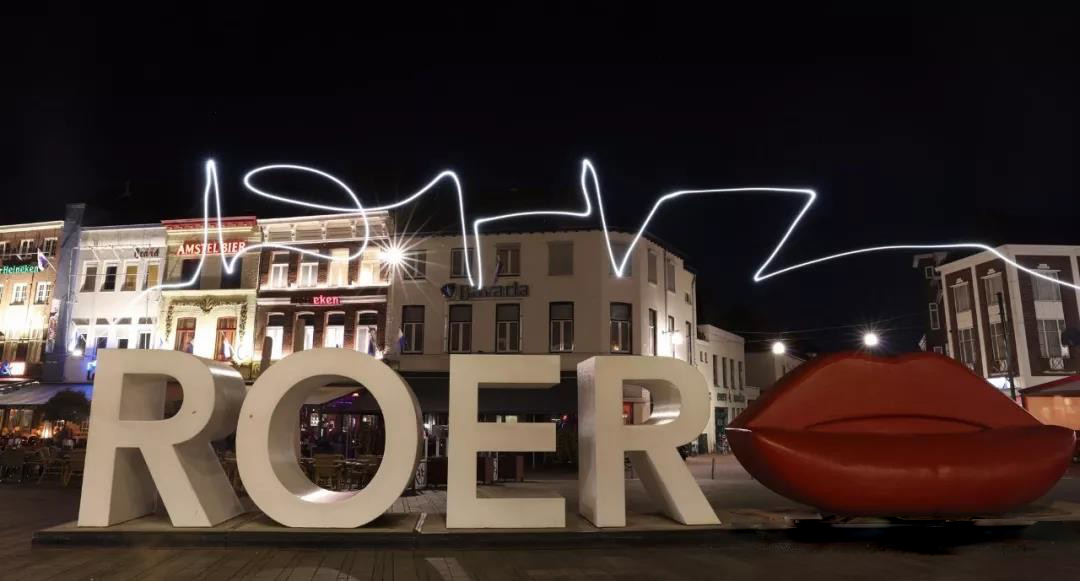 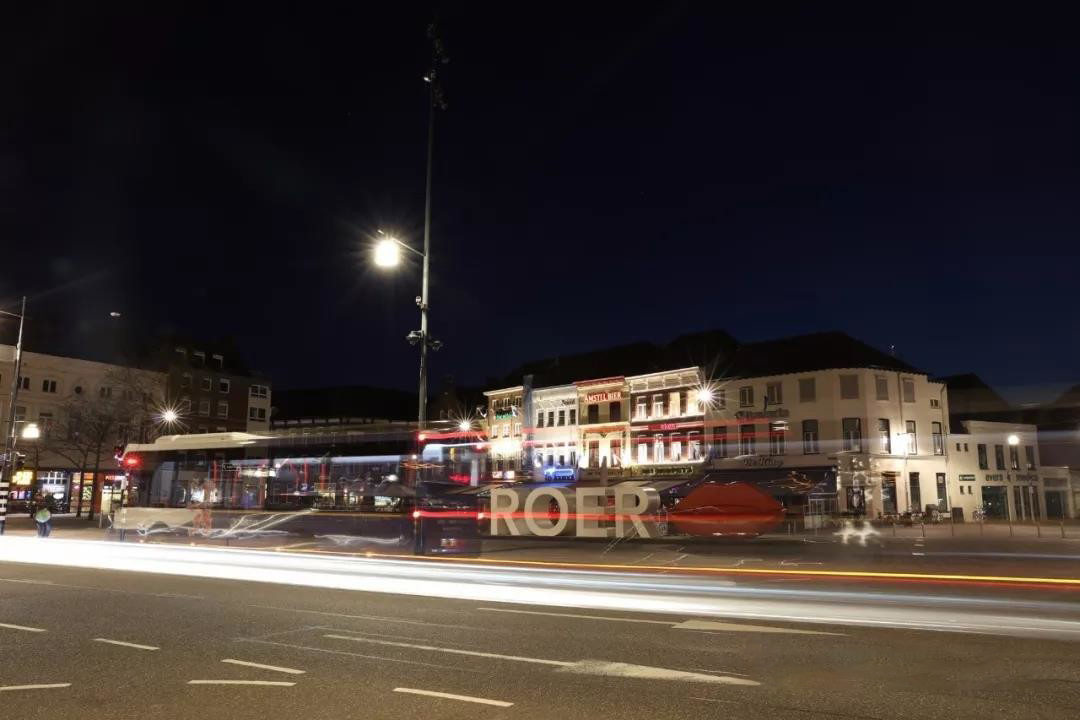 Potsdam is the capital of the German state of Brandenburg, located in the southwestern suburbs of Berlin, only half an hour away by high-speed railway from Berlin. Located on the Havel River, with a population of 140,000, it was the place where the famous Potsdam Conference was held at the end of World War II.

Sanssouci Palace is a German royal palace and garden in the 18th century. It is located in the northern suburbs of Potsdam, Germany. It was built by King Frederick II of Prussia to imitate the Palace of Versailles in France. The name of the palace is taken from the French " Sans souci". The entire palace and garden area is 90 hectares. Because it was built on a dune, it is also called "Palace on the Dune". Sanssouci Palace is the essence of German architectural art in the 18th century, and the entire construction project lasted for 50 years. Despite the war, it has never been bombarded by artillery fire and is still very well preserved.

Berlin, located in the northeastern part of Germany, is the capital and largest city of Germany, as well as the political, cultural, transportation and economic center of Germany, with a population of about 3.5 million.

The Caesar-William Memorial Church, inaugurated on September 1, 1895, is a neo-Romanesque building incorporating Gothic elements. Famous artists cast magnificent mosaics, reliefs, and sculptures for it. The church was destroyed in an air raid in November 1943; the ruins of its tower were soon set up as a monument and eventually a landmark in the west of the city. 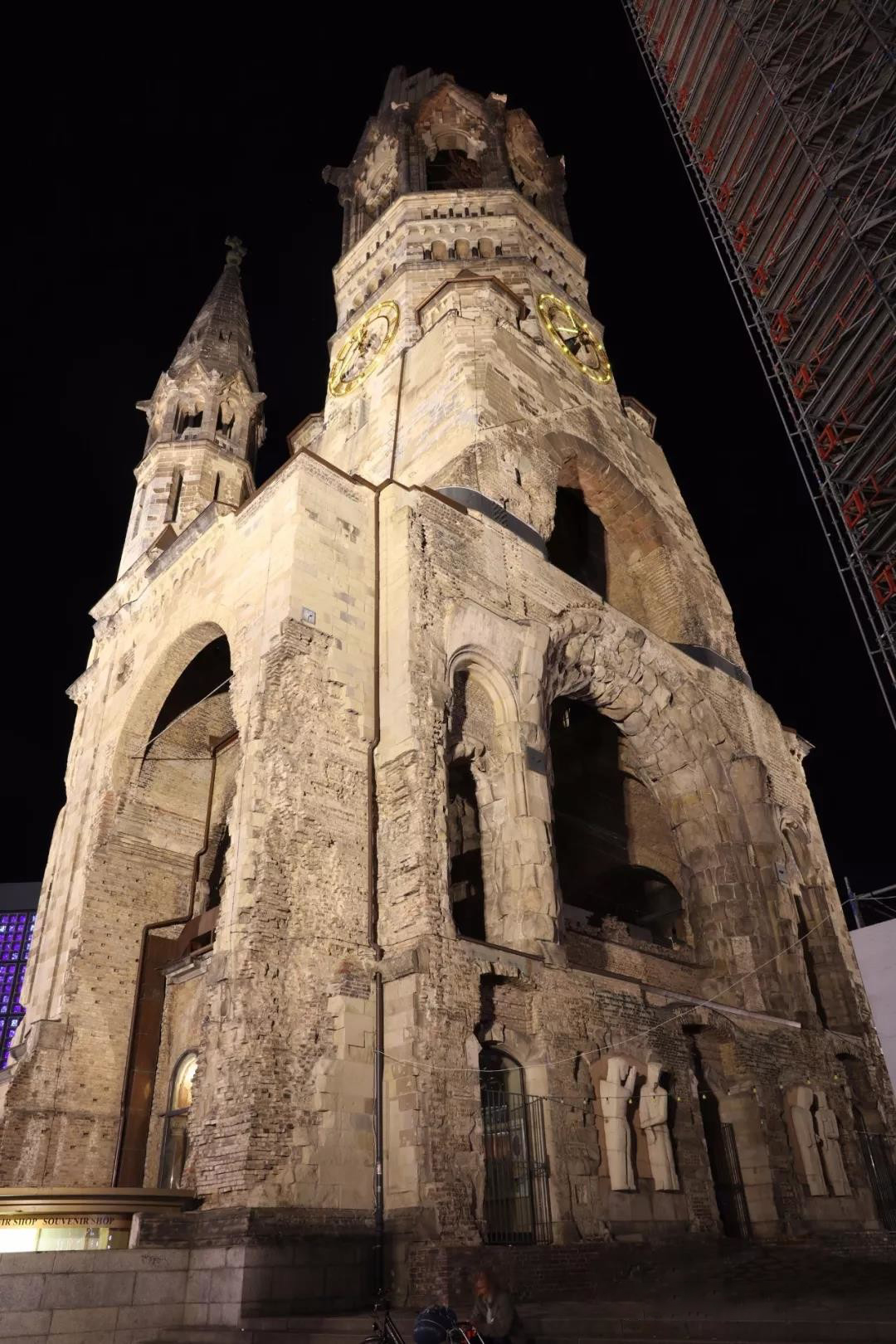